What Are The Religious Significance of Rishikesh in Indian Culture?

Rishikesh, often known as the ‘Place of the Sages,’ is a well-known holy town on the Ganga’s banks and has always been a religious hotspot for devotees from around the world. It is completely surrounded by the Shivalik Himalayan range, which has a Religious significance of Rishikesh and spiritual value for its visitors. Deity came in the form of a “Hrishikesh” after Raibhya Rishi did intense austerity, according to legend, and this place became recognized as Rishikesh. The therapeutic effect of the Ganges is a tremendous draw for people who are seeking spirituality or adventurous escape – Yogis, Spiritual Travelers, Religious Pilgrims, etc. It lures hundreds of people each year. Rishikesh has a plethora of yoga retreats, meditation institutes, ashrams, temples, and vegan restaurants as a result.

Rishikesh is a small town located in the Dehradun (Himalayan region), located in northern India, near the foothills of the majestic Himalayas. Despite the increasing number of visitors, the town’s lanes and alleyways have an old-world charm, making it a perfect place to relax and unwind in peace. Non-vegetarian meals and liquor are both banned in Rishikesh due to the city’s spiritual and religious significance. Rishikesh’s streets are lined with a variety of old temples, both huge and little. While in Rishikesh, you can visit all of these temples in succession.

Ganga Aarti is performed in three sacred Indian cities: Haridwar, Varanasi, and Rishikesh. This devotional ritual takes place every day at sunset, regardless of the weather, when locals and travellers join in song and prayer to give thanks for God’s light throughout the day. In Rishikesh, meditation and a dip in the sacred river, which runs through the city, are thought to help one reach moksha or liberation. Stories of yore and the millions of pilgrimages, all contribute to enriching the enchanting place that Rishikesh is.

Mythological Background and Significance of Rishikesh

Rishikesh has been known as an abode of sages. It is well-known for yoga all over the world. This sacred town has several Ashrams and many beautiful places to visit in Rishikesh. There is three main Significance of Rishikesh that is linked to this place due to which it is known to be the home of God.

Rishikesh is a part of the eminent ‘Kedarkhand’ region. According to the folk tale, it is said that Lord Rama acted penance here for defeating Ravana, the devil king of Lanka. The younger brother of Lord Rama, Lakshmana, passed the Ganges through a jute rope bridge at a place near where the ‘Lakshman Jhula’ bridge is present today.

As stated by Skanda Purana, the place is Kubjamrak because Lord Vishnu showed up to Raibhya Rishi beneath a mango tree. Raibhya Rishi selected the location for the extended penance. Lord Vishnu was also pleased with his deed and thus appeared to the sage as “Hrishikesh.” This term is taken from the words hrishik and esh. It is said that hrishik is the word for senses, and esh is the word for deity or lord. It is interpreted as “God of the senses”.

The Neelkanth temple in Rishikesh is said to be located exactly where Lord Shiva, as well as Neelkanth, consumed the poison. That was released during Samudra Manthan by Devas and Asuras in order to gain the Amrita, as per Hindu mythology. Shiva’s throat turned blue as a result of this act, and the temple was named Neelkanth Mahadev.

In Rishikesh, there are seven must-visit temples that have a mythological and traditional significance which are as follows:

Most of the aforementioned temples, which are present in Rishikesh, are associated with one of the other religious mythology and significance of Rishikesh. These places indeed play a vital role in making this place have a religious significance in India’s cultural and traditional history. Rishikesh attracts pilgrims from all across India who come to worship and tour the city’s famous shrines. Many religious sites, including historic temples, may be found throughout the city. For many years, a lot of saints and sages have stayed in Rishikesh. There is no site in the country that compares to the feeling of being holy that one receives here. Now if you are looking to experience all these while having a luxurious stay, just book your stay at one of the best hotels in Rishikesh, Shaantam Resorts and Spa.

7 Best Spots In Rishikesh For Pre-Wedding Shoot In 2023. 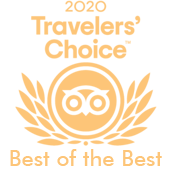 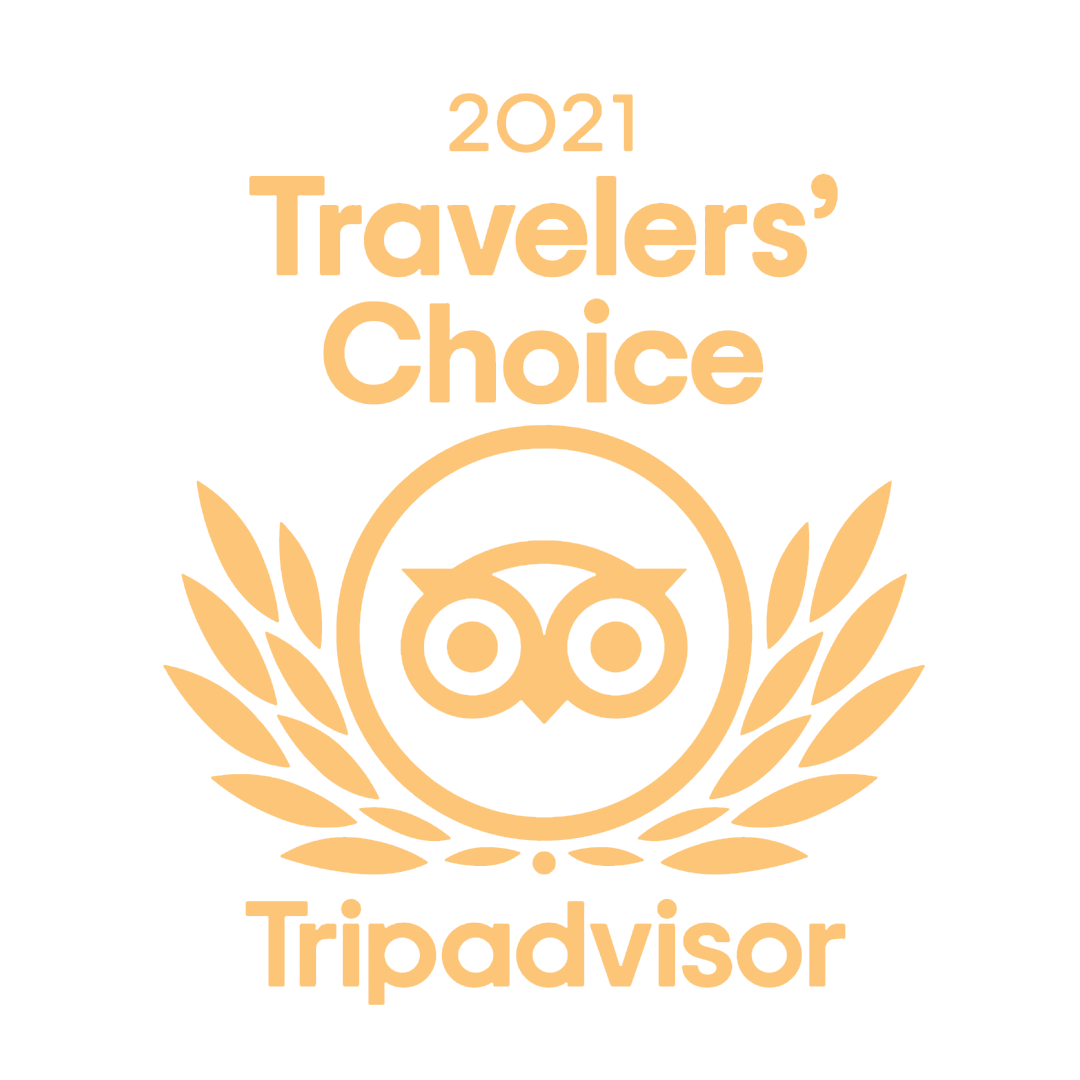